Return to news
The Old Law is Gone, While the New One is Yet to Arrive 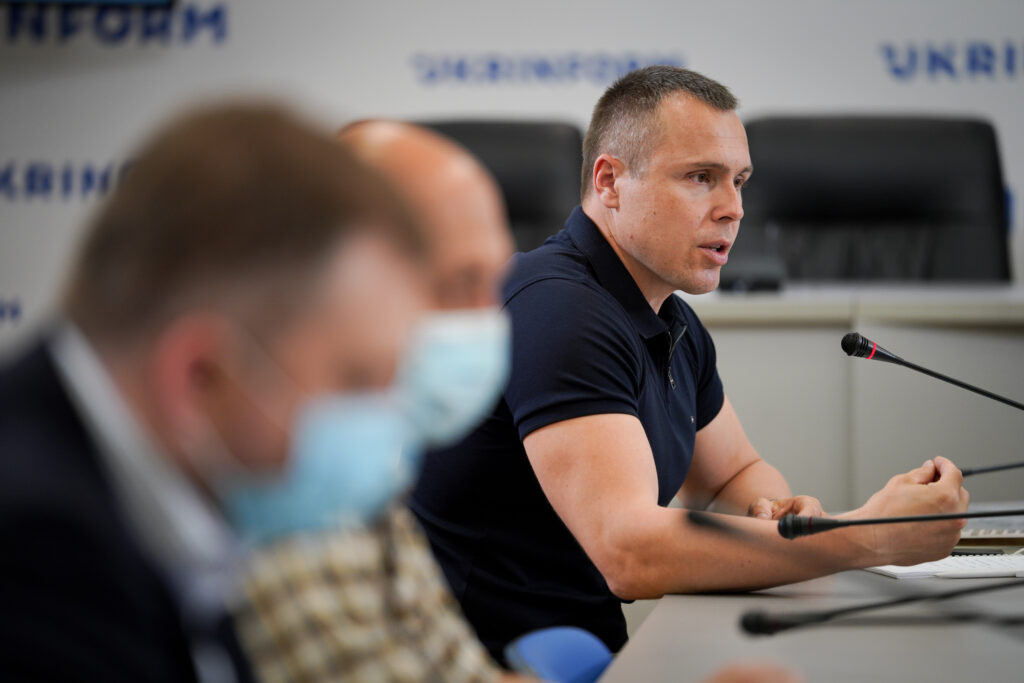 As a consequence, the Ministry of Defence has managed to conclude only one supply agreement under the State Defence Order since the beginning of 2021, while the State Concern UkrOboronProm failed to conclude any. This information was received in response to an MP inquiry by Mr. Kostenko.
According to NAKO expert on policy developments Svitlana Musiiaka, “This situation is the result of the untimely and inefficient implementation of the Law. The regulatory acts drafted by the Ministry of Defence and the Ministry for Strategic Industries are deficient while the vital electronic register is still unavailable”.
The Head of the Section for the Developments and Procurement of Weapons and Military Equipment for Air Forces at the Department of Military-Technical Policy for the Development of Armaments and Military Equipment of the MOD, Viktor Trach has assured that there will be no disruptions in the fulfillment of the State Defence Order with all the works under the SDO and public contracts submitted as per the plan. He also informed the participants that the Armed Forces had received over 3.3 million pieces of defence-related products, including over 500 pieces of new weapons and military equipment over the first 5 months of this year. 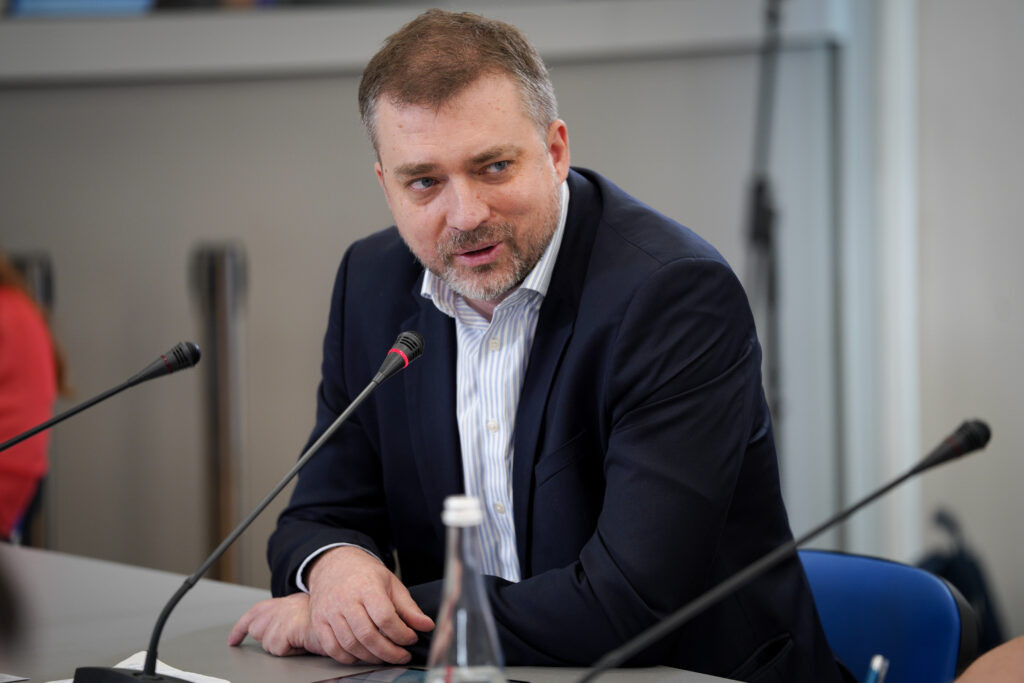 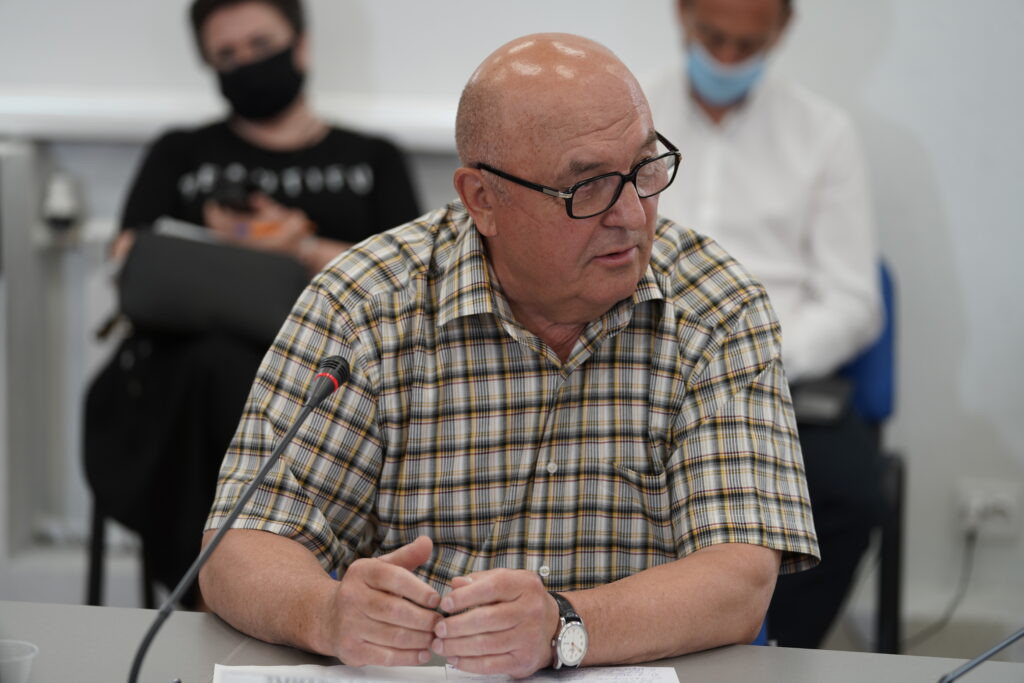 The Chairman of the Centre for Defence Strategies and the former Minister of Defence of Ukraine Andriy Zahorodniuk has also commented on the situation. He stated that the Ministry of Defence was providing information on the fulfillment of the State Defence Order under agreements that had been concluded the previous year. The challenges resulting from the inability to conclude new contracts would become evident in 2022. Zahorodniuk underlined that “The current version of the State Defence Order is a non-functional tool. It was developed during the Soviet times and has nothing to do with NATO principles and a market economy”. According to the former Minister, the situation could only be resolved by undertaking a comprehensive approach. Since the Law on Defence Procurements has already been drafted and approved, the focus needs to be shifted towards the implementation of the document.
“The situation went into a dead-end”, believes the Deputy General Director for Productions of the State Concern UkrOboronProm Ihor Fomenko. He informed that “None of the private or public enterprises are legally capable of concluding agreements with the Customers”. Mr. Fomenko also informed that certain enterprises of UkrOboronProm had already faced a critical situation on such grounds.
The Head of the Supervisory Board of the Association of Ukrainian Defence Manufacturers Dmytro Umanets has called upon the state to resolve the situation around strategic planning, as this is provided under the Law on Defence Procurements. He underlined that private enterprises should have at least one year – with an optimal scenario of at least 2 to 3 years – for internal planning to co-operate with the state defence sector.
The Director of the largest volunteer foundation in Ukraine Taras Chmut who provides regular supplies to the Armed Forces stated that the country had been spending enormous amounts of money for procuring something of no value to the Armed Forces. Much of the gear (thermal vision devices, tactical UAVs, anti-drone systems, etc.) is supplied to the Armed Forces by volunteers. He called upon the Ministry of Defence to use the budgetary funds efficiently to satisfy the needs of the military. 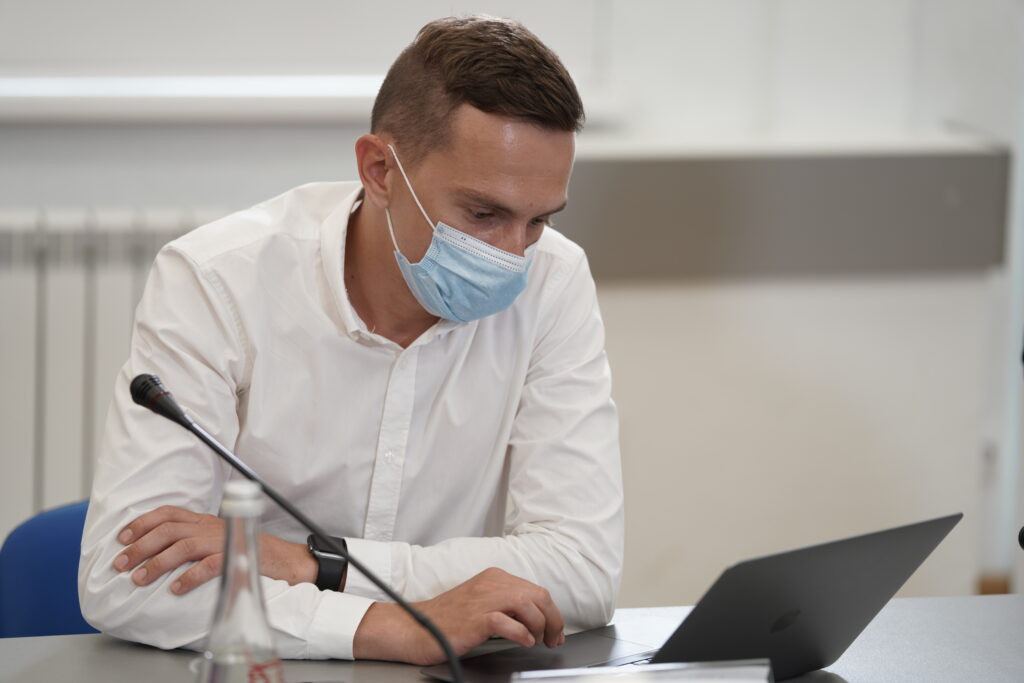 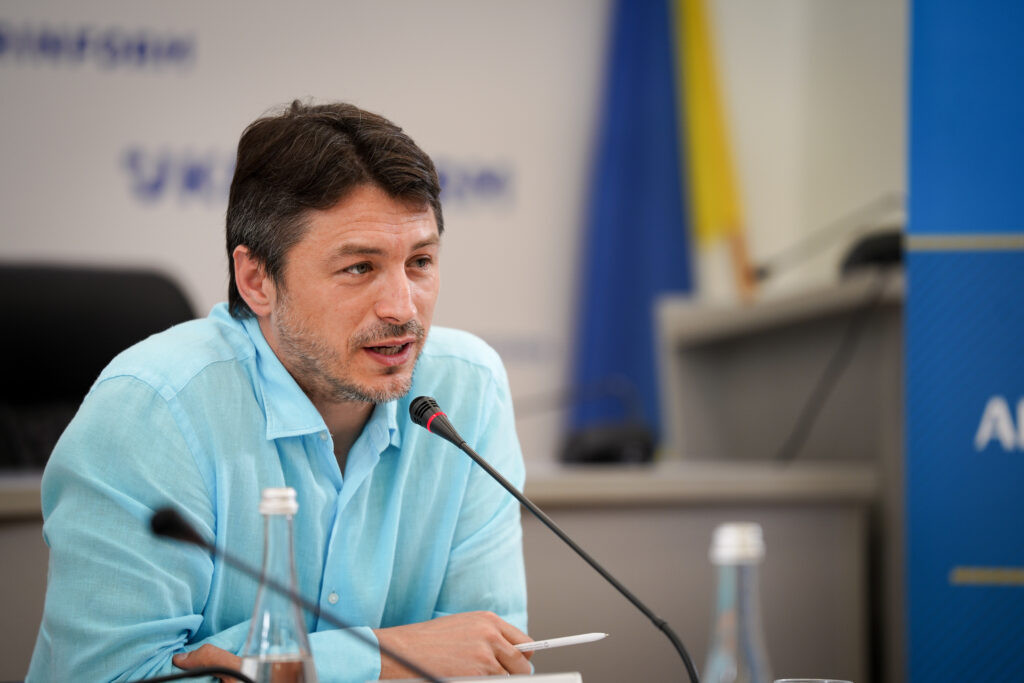 The Head of the Defence Procurement Reform Project Artur Pereverziev suggested on behalf of the specialized civil organizations the need to establish an expert advisory group at the VRU Committee on the National Security, Defence, and Intelligence to assist public authorities in resolving the current challenges with the defence procurements system. This initiative was preliminarily supported by representatives of the committee and representatives of the Ministry of Defence.
The activity was moderated by the volunteer Serhii Prytula. Among the co-organizers of the roundtable were the Independent Defence Anti-Corruption Committee (NAKO), StateWatch Civil Association, and the Defence Procurement Reform Project. NAKO expresses the deepest gratitude to the Embassy of the United Kingdom in Ukraine for providing financial support for this activity.